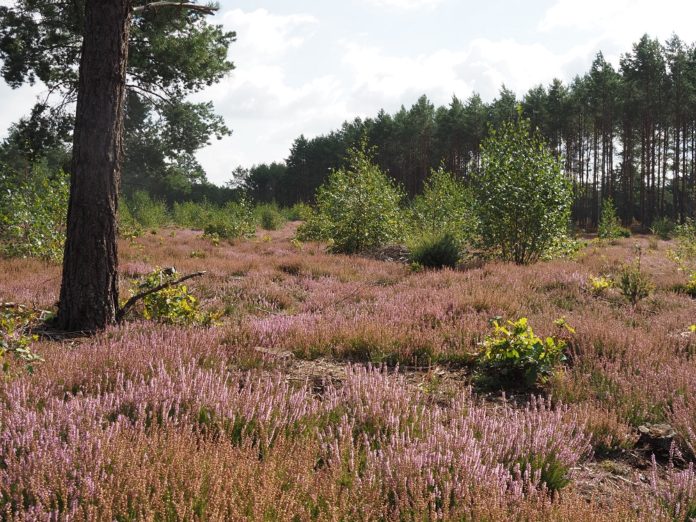 2nd half of August is the traditional time for moorlands blooming across polish forests. In the vicinity of Warsaw, You can easily find various large moorlands/heath areas where worth to go, to take beautiful pictures or just contemplate pure beautiful nature.

Mostówka is the most known moorland near Warsaw 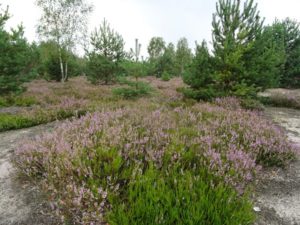 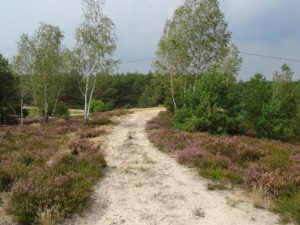 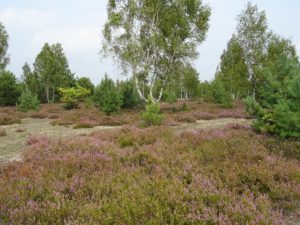 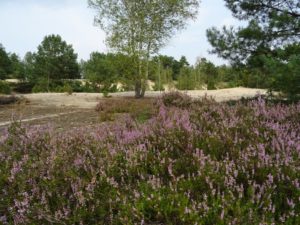 Mostówka is one of those who gain enormous popularity among Instagrammers and bloggers. first, the first relation was done just a couple le of years ago but after that, were hundreds of them already. Mostówka is the larger and easieasieraccess  moorland. You will find it easily by just looking into google maps. Its located just near the exit from the expressway toward Bialystok, so it should not take more than 30-40 minutes to get here from Warsaw.
Apart from the beautiful heah area, You will also find nice sand dunes here, a very nice place for youngsters to play. There is also the possibility to arrange e horseback excursion here too. The area is not far from one of the nicest water spots near the Warsawa artificial lake of Slopsk. Unfortunately, in recent years, the place is a bit less impressive potentially due to lack of rain and air pollution colors of heath during the blooming time are not as impressive as it was in the past. Netherheles is always wortgoinggo and seeing this beautiful moorland.

Góra Lotnika moorland in the historic place in vicinity of Otwock 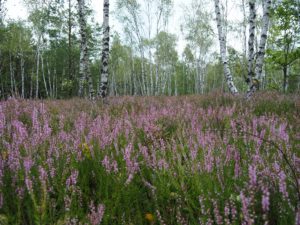 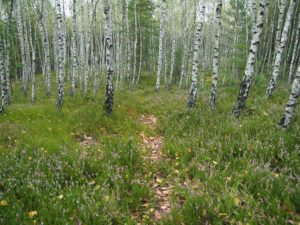 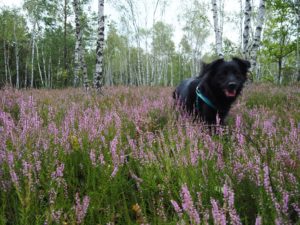 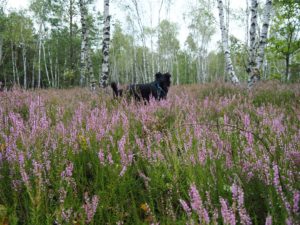 The other very interesting place to see moorland blooming during august is Gora Lontnika. The pilot mountain took its name from the historical event that took place here during the Warsaw uprising. While aliant bomber crashed after delivering help to Warsaw. Here the moorland is not that big compared to Mostówka but is also beautifully located among the birch trees.  The place is also nice and has a nice viewing point here. The access is easy to there is parking just near the monument commemorating the ally pilots. It will take only a few minutes to walk from this place to the moorland itself.  When we are here it’s worth taking the occasion and going to very near river Mienia area, especially when the river is joining the bigger brother Świder is worth to be visited. One of the most magical nature places near Warsaw.

There are of course several very nice moorlands in Kampinoski National Park, some of them can be found outside of park authorized paths so literally is illegal to go there and the park itself is not promoting access to them too. However, the one is quite easily accessible and worth to be visited. The moorland near Truskawka village, where we can try to park our car too. It is quite easy to localize this moorland on google maps too, there is a vast „empty” area in between forests, this is a place where we find the moorland. GPS data of the point of access to this moorland is 52°20’22.5″N 20°42’24.4″ E
A couple of years ago it was a big fire here and a vast area of the forest was destroyed, in these situations is very usual that the moorland is being naturally created. It’s very impressive too. We will find a lot of mushrooms here too, so we can combine contemplation of moorland with mushrooms picking up. 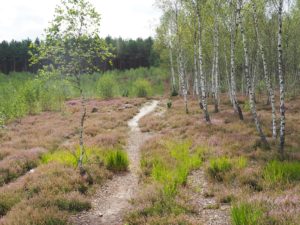 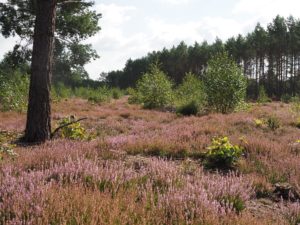 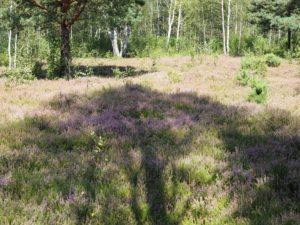 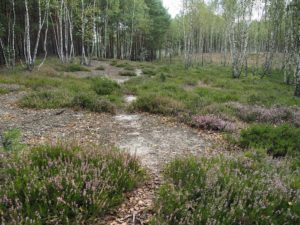 If we are fans of horseback riding there is the possibility to make horseback riding from the horseback training center Stajnia Truskawka which is located in the Truskawka village. Horseback excursion among moorland is something we will always remember.
Of course, we will find a lot more places with beautiful moorlands in the vicinity of Warsaw but these 3 seem the biggest ones and the easiest to access. Blooming moorland is one of the most emblematic symbols of polish summer going slowly to the end.
Facebook
Twitter
Pinterest
WhatsApp
Poprzedni artykułNajpiękniejszy kościół na ślub / kontemplacje w okolicach Warszawy – Mariańskie Porzecze

New water park Julinek just near Warsaw and not crowded

New water park Julinek just near Warsaw and not crowded